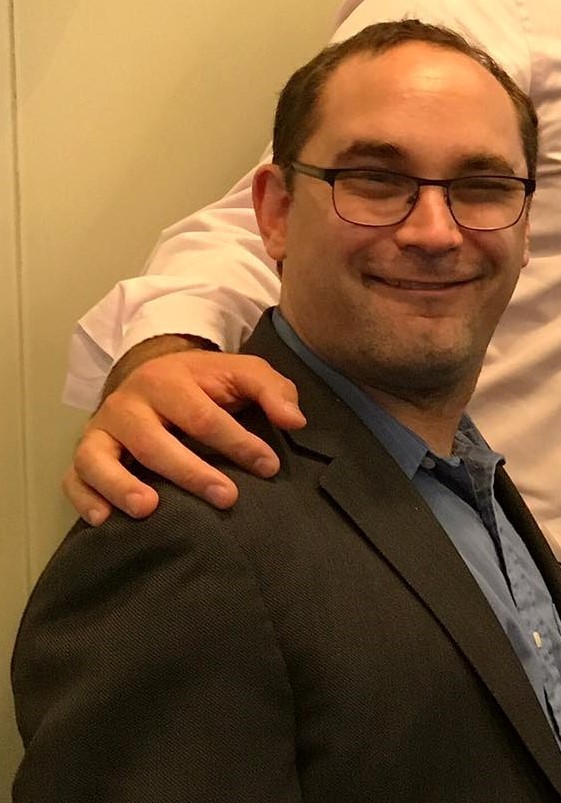 If you’ve been in Boot Camp (or involved in FFT in any way) in the last seven or so years, you probably know who I am. Over the years, I’ve found myself to be a more a fixture within FFT than even the walls in which we’ve held the classes. I don’t often think about why, but of late, I have a bit, and even I was a bit surprised by the answer.

I’ve come to realize that my involvement in FFT and in the pro-Israel world at large is the realization of a goal I set for myself senior year in college as I pondered what to do with my life. Having been involved in the Jewish world all through college, it was something I had to continue, but it seemed making it a career would be financially irresponsible. I told myself I’d find a way to make an IT career and make a substantial impact on the Jewish community. How, at the time, I really had no idea.

Fast forward about three years, I met Joe Richards and started assisting with FFT’s website. It took me another year to apply to Boot Camp, for reasons I cannot remember. I was part of the Boot Camp class of 2010, and while I enjoyed it, I felt like many. There was too much to absorb in 10 weeks. To the current boot campers out there, don’t worry it’s perfectly normal!

Following Boot Camp, I went to as many additional classes as I could, and got more involved from there, eventually becoming FFT’s COO in 2016. Over the course of the last seven years, having sat through more Boot Camp sessions than I can count, I have continued to reaffirm my knowledge and hone my advocacy skills. I can confidently say that my continued involvement has given me the full range of skills that my participation in my own Boot Camp class didn’t. I am now fully comfortable advocating for Israel on social media and in real life conversations with people who have opposing views.

As I sit here writing this, I am reflecting on the past few weeks. I have had the opportunity to connect various people within the pro-Israel community that I would never have thought my network would be wide enough to do. I attended both my 3rd AIPAC Policy Conference and the Ambassadors Against BDS conference at the UN. All the while, I am assisting in the planning of a new progressive Zionist group in NYC (as mentioned in the January issue of ReFuel), as well as still doing all I do for FFT. I’ve wondered “Am I completely nuts doing all this?” And I realized, “No I’m not…this is 2004, realized.”