We are now accepting applications for our upcoming DC, Miami, and Boston Boot Camp classes! Spread the word to your friends and family and let them know there's no better place to learn how to talk about Israel or be part of an awesome, diverse community. Click here to learn more and apply. 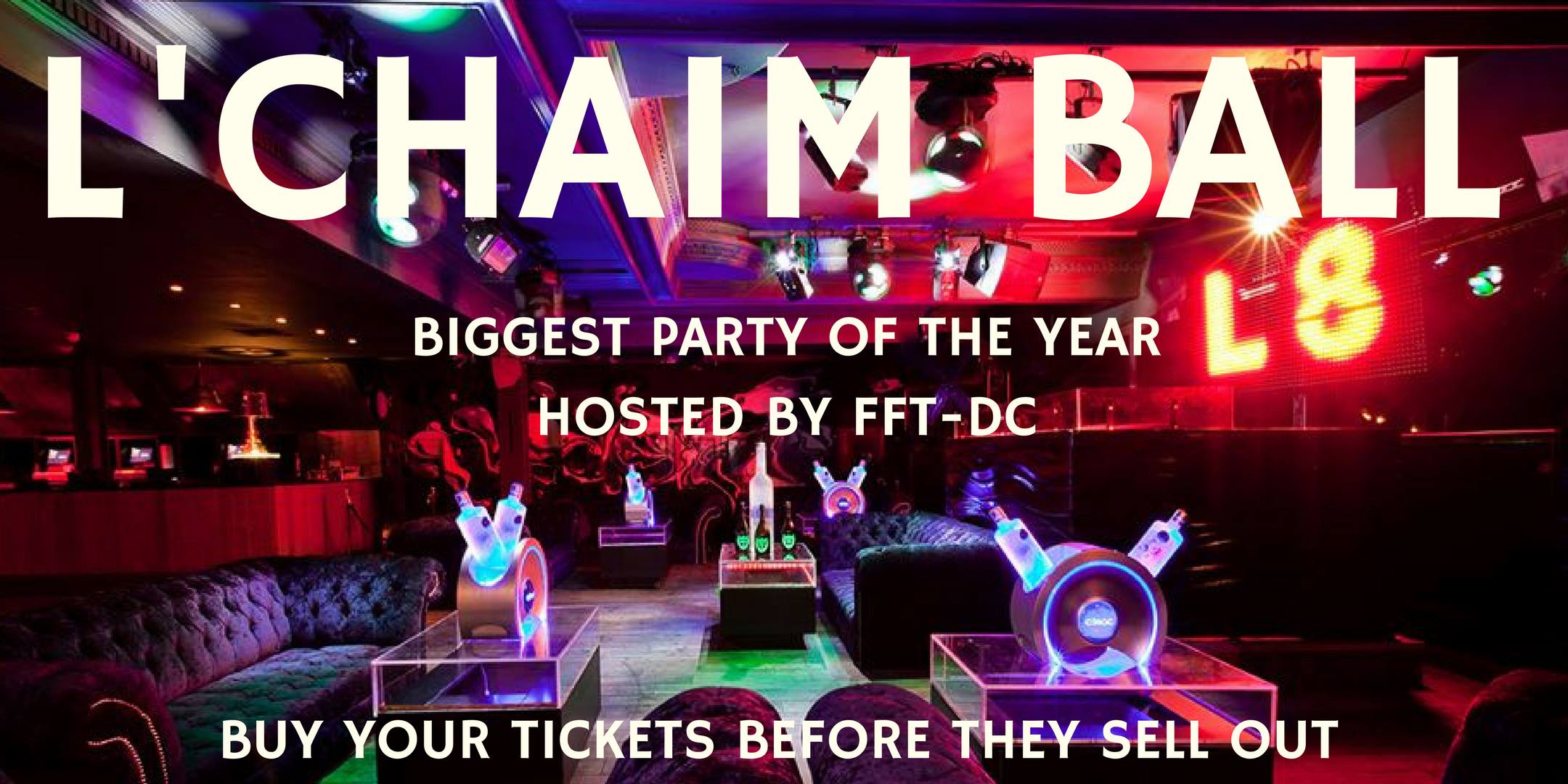 Tickets can be purchased here

FFT-NY alum and Boot Camp instructor Josh Offit has made the Israel National Lacrosse Team! Each squad member plays in honor of a Jewish or Israel-related charity and Josh chose FFT because in "today's world where an individual's voice can easily get lost, this training is invaluable for people in their day-to-day lives." We couldn't agree more. Wishing Josh and Team Israel the best of luck!

FFT Chairman Ron Wasserman has been invited to guide select leaders of the Great Neck, NY community on how to advocate for Israel in day-to-day interactions. These are the same facts and skills we teach in our Boot Camp program, essential for anyone who wants to learn the best practices of discussing Israel within your social and professional networks. Want to bring an FFT workshop to your community? Contact us here.

The members of FFT wish all of you a very happy Chanukah! Light your menorah, eat your latkes and sufganiyot, perhaps enjoy a beverage or two, and appreciate the fact that Jewish rebels - the Maccabees - used guerrilla warfare to defeat the Seleucid Empire. #PeopleOfTheBookAndTheSword

Over the past month FFT led a multi-weekend Israel advocacy workshop for community members of Aish Denver's Jewish Outreach Initiative. FFT Chairman Ron Wasserman, FFT President Justin Ellis, StandWithUs Northeast Executive Director Shahar Azani and Palestinian human rights activist Bassem Eid educated participants in a variety of topics including the history of Israel, dynamics of persuasion, the myth of Israeli apartheid and the Palestinian perspective. FFT would like to thank Drs. Goldie and Joel Cohen for their generosity sponsoring the workshop and Rabbi Menachem Lehrfield for organizing these amazing sessions. We look forward to providing future programming in Denver and around the country.

We are incredibly proud of FFT-DC Executive Director Daniel Flesch and FFT-NY's Zach Schaffer for speaking at the American Zionist Movement (AZM) Washington National Conference about the role young professionals are playing in leadership for the future, as well as our many members who were instrumental in organizing the Friends of the IDF (FIDF) 15th Anniversary Crystal Ball Gala. This is what FFT members look like: proud and active leaders in the pro-Israel community. 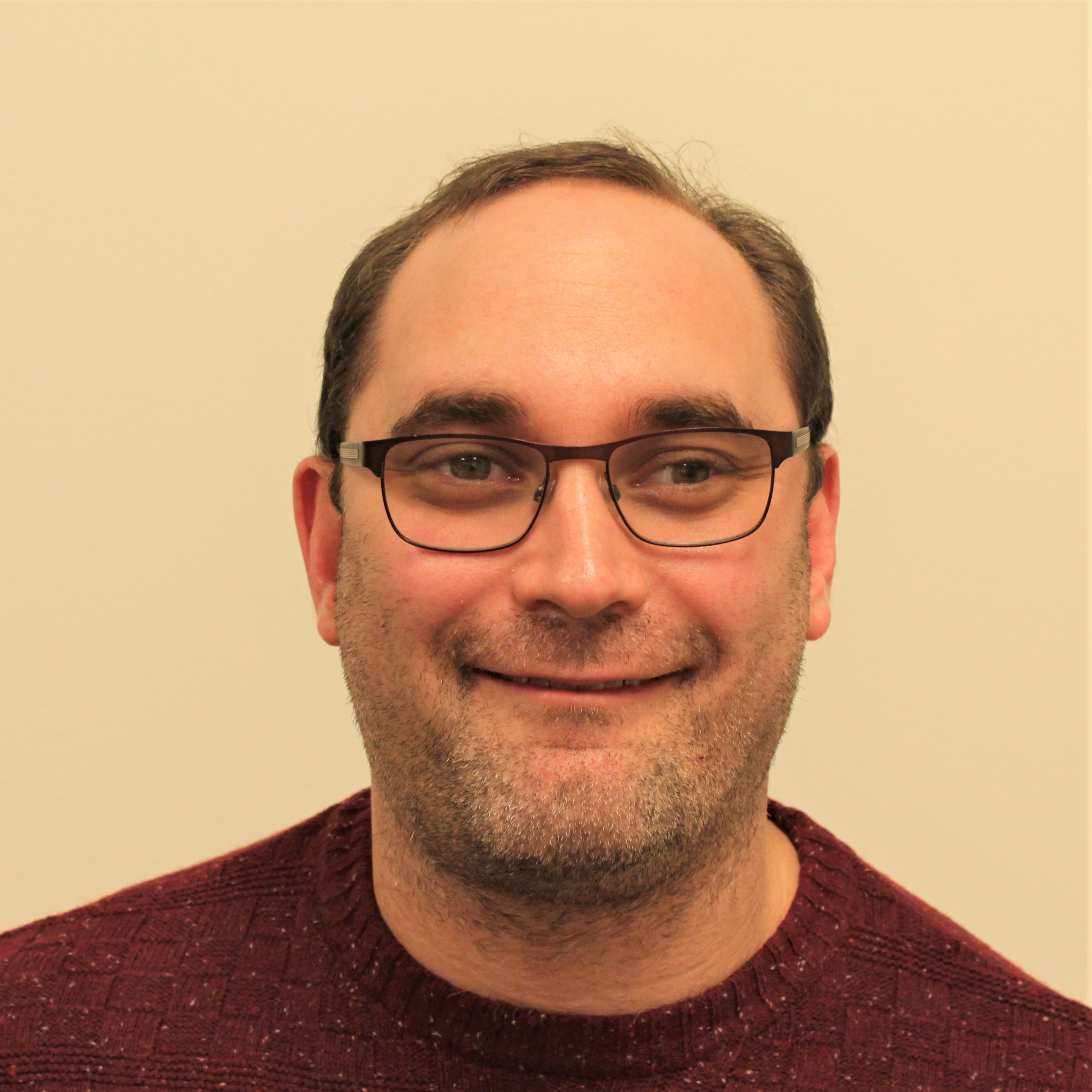 We were enslaved in Egypt…we made it out.

We built two temples, which were both destroyed, and we were exiled numerous times.

Jews were expelled from numerous places, numerous times, one example being the Spanish Inquisitions in 1492.

These are just a few highlights (or–more to the point–lowlights) of Jewish history. Yet, we’re still here.

In 1897, the first international apparatus to refund a Jewish state was established. Just fifty years later, in 1948 the State of Israel was finally founded. Many thought that the founding of the state would end anti-Semitism. However, today, it appears just the opposite is the case. Anti-Semitism today is manifested in anti-Israel and anti-Zionist rhetoric. This is quite perplexing. Shouldn’t all the travesties and oppression that we have gone through more than justify our ability to live safely and securely in our homeland? One would think so, yet the intersectionality of today seems to not only exclude Zionism, the liberation of the Jewish people, but to vilify it.

In last month’s edition of ReFuel, Melissa Sherman spoke of how Israel is often brought into negative light during discussions of liberal, domestic issues and race and equality, and that we should be prepared to handle that discussion. we take ownership of it? What if, rather than operate within the paradigm of Israel/Zionism as an evil, we forge our own paradigm?

How would we do such a thing? For starters, I think we need to take FFT’s relatively new slogan, which now appears on much of our publicity material, “The messenger is as important as the message,” to heart.

The Messenger – In order for our message to be received, we, as the messenger need to be someone who is likeable as well as credible. Our messenger status will automatically be assigned to our message. Given this, the last thing we want to do in an environment where the person we are speaking to is critical of Israel or Zionists is to defend Israel or even ourselves. We need to show empathy for the concerns of the person we’re talking to. In the case of the March for Racial Justice, it was important that we showed more empathy for the cause of racial justice than to outwardly show our Zionism. Only once we gain their trust, can we get a message across in a positive light.

The Message – The message is closely intertwined with the messenger as the content and tone of what one says determines the feeling that is equated with the messenger. It is often automatic for us to defend Israel when someone criticizes it, but as it is taught in Boot Camp,it is often best to avoid doing this, and instead go on the offense about Israel, but I dare to pose an idea to go one step further. What if we leave the State of Israel out of the message (when possible), and instead tell the story of the Zionism, the liberation movement of the Jewish people. In this way, we contextualize our conversations in a shared understanding of self-determination. As FFT member, Zach Schaffer has said, Zionism is “a revolutionary movement predicated on the fundamental human rights of freedom, justice, and equality.” What better message is there to offer in up in progressive circles than such a story?

Of course, no single message is applicable to all conversations and situations. Given this, the more tools in our message arsenal, the better. Perhaps if we can add the very story of our people to this arsenal, we can slowly make inroads towards acceptance and true equal participation in environments, which today seem to only make pro-Israel Jews feel uncomfortable and unwelcome.

Practice your Israel elevator pitch. Make sure that you are able to articulate your support for Israel and Zionism in under 90-seconds in a way that resonates emotionally. Prepare a story that speaks to the concerns and values of various audiences. This story should explain why you support Israel, how you connect to the Israeli people, what Zionism means to you, and why your audience can connect with Israel and your story as well.

Forged in Fury: A True Story of Courage, Horror...and Revenge
by Michael Elkins

Forged in Fury is a remarkable book, written in white-hot anger about the most abominable evil ever known to mankind -- from early 1941 to April 1945, between five and six million Jews were butchered - mostly in Eastern Europe - by citizens of the Third Reich and those who co-operated with them.

It tells of the war, the people, the SS officers, the Jewish ghettos, the concentration camps, the resistance, the heroism and the horror. In particular it follows the lives of the Jewish men and women who, in 1945, formed an organization called DIN or "judgment", whose mission it was to avenge those millions of Jews murdered by the Germans. Between 1945 and 1946 DIN was responsible for over 1,000 deaths. This strange, secret organization continued to exist for more than three decades, in Europe, Israel and elsewhere. At its peak its members comprised farmers, merchants, journalists, government officials, a poet, even ministers of religion, all sharing the same voluntary and consuming task -- to hunt and kill Nazis.