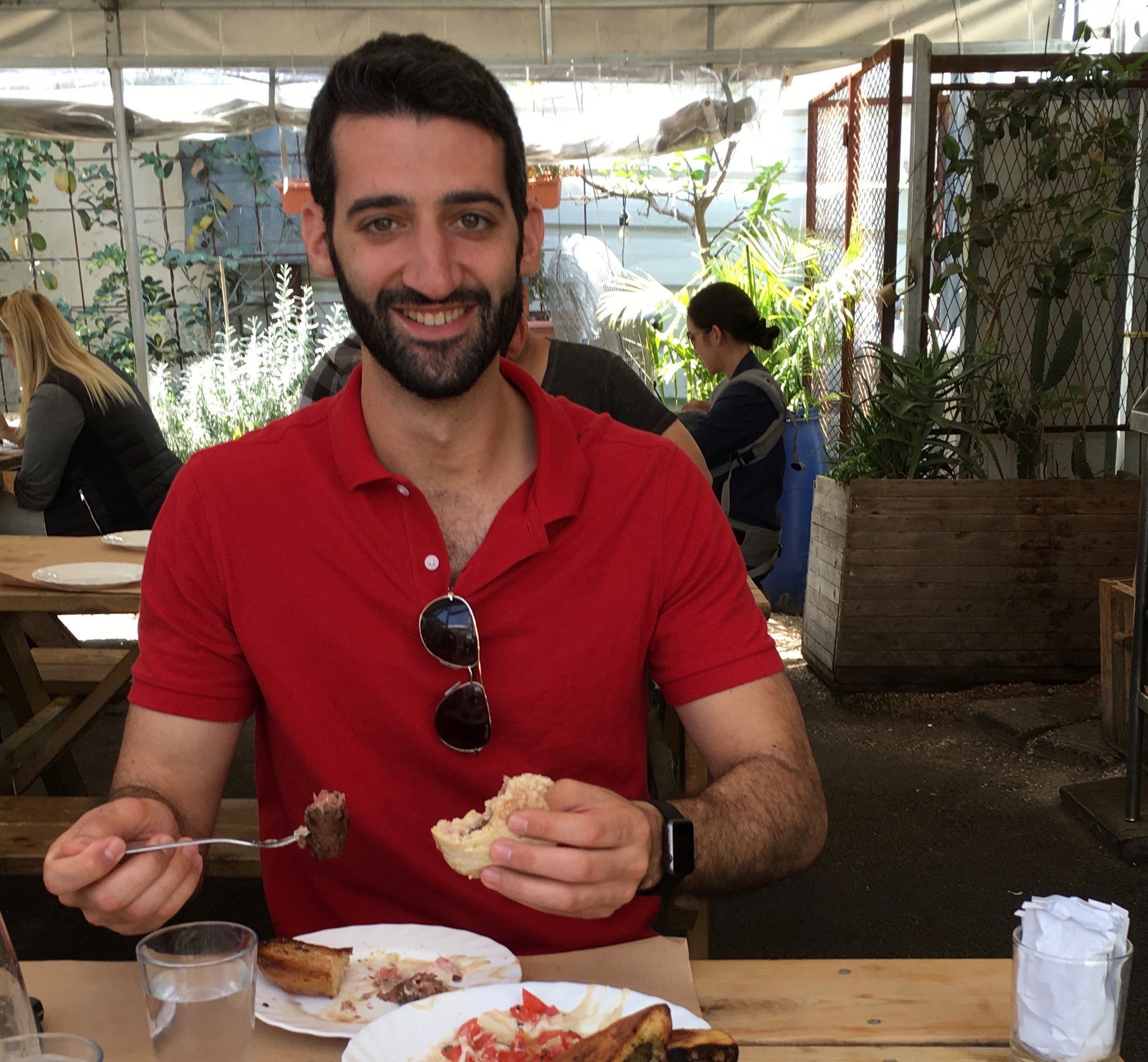 On a frigid January evening last year, I met with the Fuel For Truth leadership during one of their Boot Camp sessions in New York to discuss the possibility of expanding FFT to Washington, DC. Less than two months later, with the help of Jen Dekel (FFT-DC President and Co-Founder), Fuel For Truth-DC kicked off with an inaugural five-week, mini-Boot Camp. We just wrapped up our fifth Boot Camp and FFT-DC now has over 100 members.

Fuel For Truth has succeeded in DC because it offers young professionals a new paradigm of what it means to be an Israel advocacy organization. We offer an environment for young professionals to relax, learn, improve their persuasion skills, schmooze and socialize. We also give our members the ability to directly impact FFT’s operations. Other organizations are about supporting their bigger picture; our bigger picture is the individuals in our Boot Camps.

I didn’t fully appreciate the lack of knowledge many in the Jewish or pro-Israel community have about Israel until becoming involved in FFT. Most applicants, it appears, have not had formal or semi-formal education about Israel since high school or Hebrew school. Yet, we also have applicants and participants who have worked in the Israel advocacy world. Former IDF soldiers, former US Army soldiers, Israelis, and embassy personnel have all applied and many have gone through Boot Camp. Everyone seems to have a reason for why they can benefit from FFT, and then how they can contribute to its mission. And this is another highlight of my experience: the level to which Boot Campers become committed members. Many alumni have taken on volunteer roles and made them their own. They see FFT as a way to build a community, and a place where participants and alumni become fast friends.

I’ve been impressed with the ability of Boot Campers and alumni to operate in an extremely politically charged environment. During our Fall Boot Camp, we had participants who worked for the campaigns and organizations on both sides of the aisle. Most people in this city have strong political opinions, but when we come to FFT every Tuesday night, we agree on Israel’s importance and are seeking the facts to make informed opinions.

FFT has shown me that there are a lot more Zionists in such a small community than I first thought. I’ve met people whose paths I might not have otherwise crossed. I’ve come to realize that this city needs FFT just as much as FFT needs this city. Over the next year, we plan to hold community-wide events and partner with more established organizations. We have ambitions to reach out to the colleges and conduct programs tailored to students. We want to hold mini-Boot Camps for Capitol Hill staffers, journalists, and other niche professions. There is much work to do and plenty of opportunity to make FFT-DC a recognizable institution in this city. And we’ve only just begun.