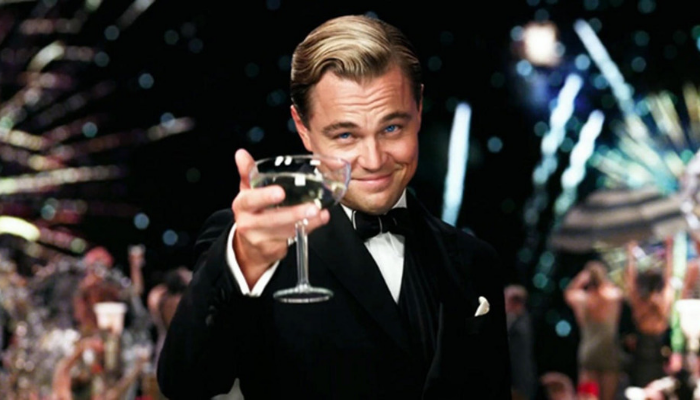 IT'S TIME TO PARTY FOR TRUTH!

Come one, come all, bring a guest, and Party For Truth! Join the members of Fuel For Truth, our most recent New York, Miami, and Boston Boot Camp graduates, along with hundreds of other young professionals for nights of networking, mingling, and "fuel"-ing your curiosity about what you can do to be a more effective voice for Israel! 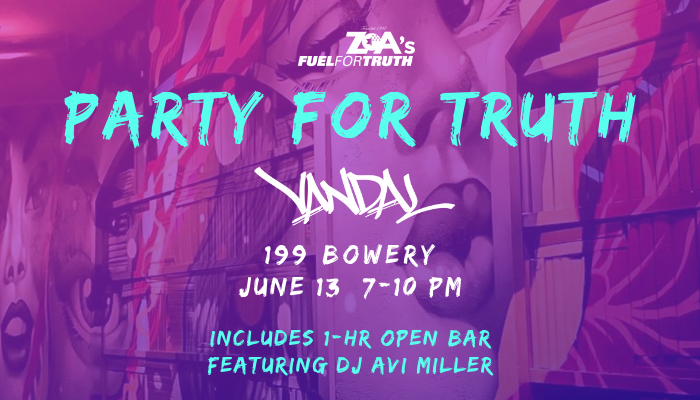 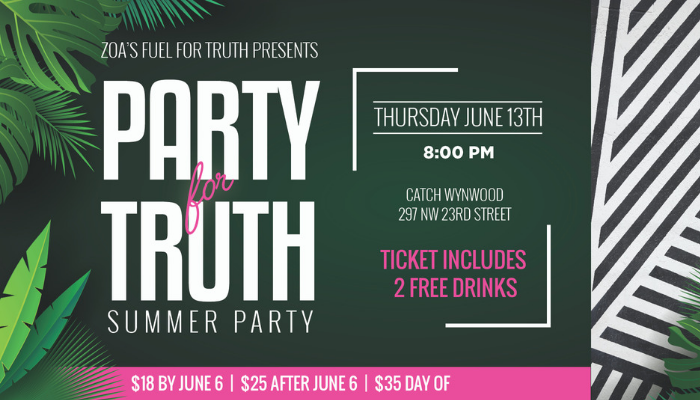 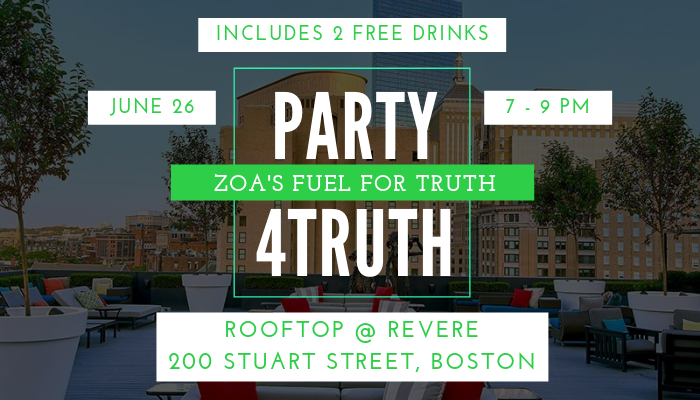 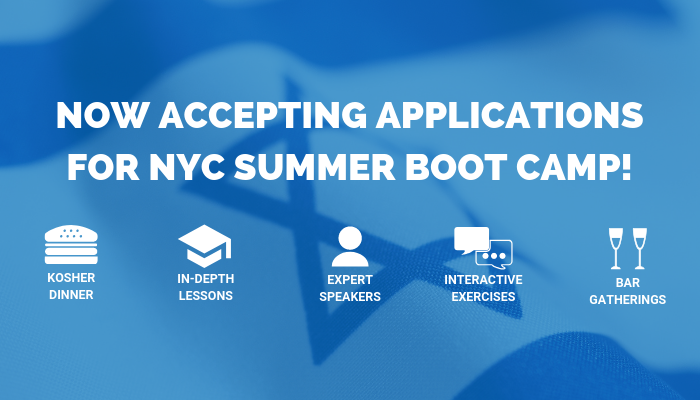 TIME IS RUNNING OUT...

Our New York Boot Camp class begins next month and more than 30 young professionals have already applied! Are you one of them? If not, don't wait, this exclusive program fills up fast. Boot Camp will equip you with the facts, skills, and confidence to impact how your friends and family understand the Israeli-Palestinian conflict. Applicants are reviewed on a first come, first served basis and slots fill up fast, so apply today for our ten-week NYC program! Learn more about Boot Camp here, or if you know you are ready to apply, all you have to do is fill out the application. 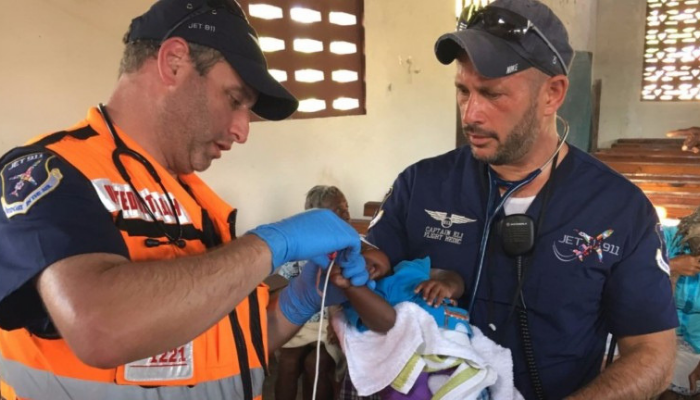 Every issue of ReFuel we highlight one of the numerous guest speakers we host during Boot Camp. These include prominent individuals with extensive experience in politics, foreign policy, religion, media, communication, and education.

QUICK BIO: Eli Rowe (R) is a highly energetic health IT executive who has leveraged three decades of experience in the health aggregation industry to make the world a healthier and better place.

CLAIM(S) TO FAME: Eli is the CEO of WOMBA (World Medical Bank), a secure platform that allows individuals to control and share their medical, fitness and nutritional records. He is also a paramedic and pilot who has served on a number of EMS and disaster rescue missions, including with United Hatzalah during 2015's Hurricane Matthew in Haiti.

WHY WE LOVE THE SPEAKER: Eli is incredibly passionate about philanthropy and the ideal of giving back to the causes that matter to you, especially concerning Israel and helping fellow Jews. He inspires Boot Campers to be givers in a world that desperately needs it.

WHERE YOU CAN FIND: In his volunteer missions as a paramedic and rescue pilot, Eli can be found at all hours of the day and night passionately helping patients and the less fortunate around the corner and around the globe. 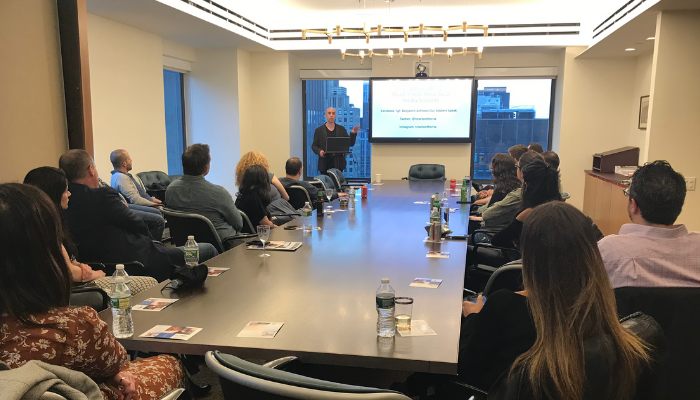 The battle for the Jewish future begins here. Anti-Semitism and anti-Zionism are becoming increasingly tolerated and prevalent throughout the West; what does that mean for the future of Jews living in Europe, America, and Israel, whose combined population makes up more than 90% of global Jewry? That's what Boot Camp alumni and other concerned members of the New York Jewish community asked Sergeant Benjamin Anthony of Our Soldiers Speak for our latest Boot Camp 2.0 event. The British-born Anthony offered his unique insight as a combat veteran of three wars and as a survivor of violent anti-Semitism in the United Kingdom. None of us can predict the future, but we take comfort knowing that the FFT community and our supporters are committed to standing up for Israel and the Jewish people no matter what comes our way. 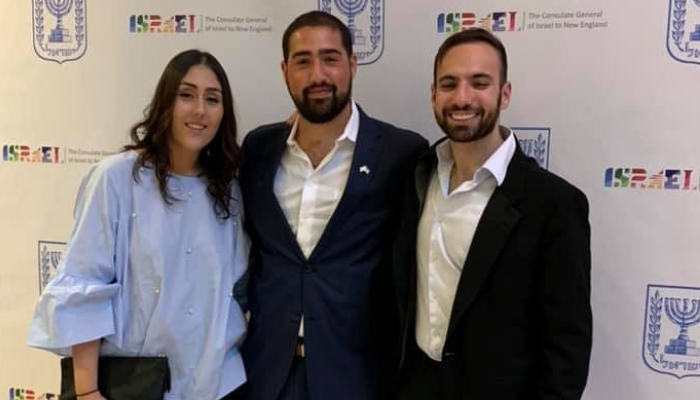 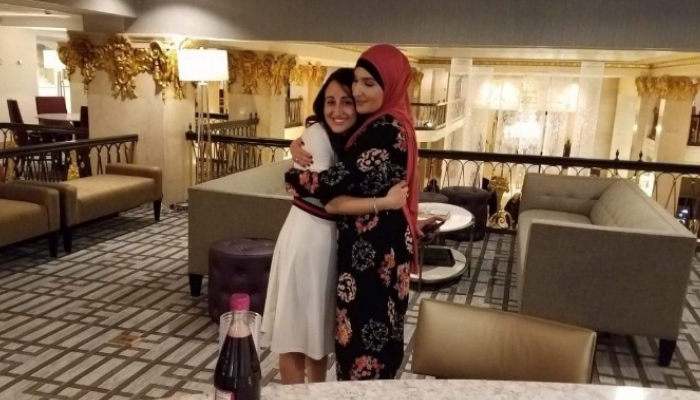 This photograph was taken of Linda Sarsour and me before I participated in the Fuel For Truth's Boot Camp. I had met Linda through a good friend who was on the steering committee of the Women’s March. Linda and I clicked right away. I have to admit that Linda is extremely charismatic and seems pretty cool. She’s the type of woman that other women want to befriend. In another life, we would have probably been the best of friends. Fortunately, FFT opened my eyes to the truth.

I was born in Israel and lived through Saddam Hussein and the Gulf War, as well as a Kassam rocket attack from Gaza in 2009. My father z”l fought in the '48 war. However, I was raised in America and was pretty ignorant to Israeli politics.

I didn’t think it was a big deal to be friends with Linda and Pro-Palestine Allies. Though we we had different ideas, they were nice people and I didn't understand why others were so hateful towards them. For a while, I was considered a "Jewish Ally." When Linda started commenting on my Facebook statuses, some of my friends became heated and argued with her. At first, I tried to defend her. Then people began asking me what I thought about this or that regarding Israel, and I realized that I was completely ignorant and had no idea what I was talking about. I was embarrassed and felt foolish and decided to educate myself. That is how I found FFT.

At first I was afraid that Fuel For Truth might be extremist, but I found it extremely fair and unbiased. Once I had attended a few classes, I started noticing Linda and the Allies using words like “Occupation,” “Apartheid,” etc. I had never noticed them using these words before, but now I started noticing how these were weaponized. I also started noticing that relatively innocuous statements had sinister meanings. They were waging a very successful social media war and no one seemed to notice. Many still don't realize that this war is now being fought through marketing and that we are not winning. I realized that I had a choice to make.

After much deliberation I came to the conclusion that one cannot be neutral in this type of situation. You can either be Pro-Israel or Anti-Israel. Those are the only two real choices. I can sympathize with the plight of others, but at the end of the day if this was a duel, I would not hesitate to draw first.

Advocacy Tip
Affirm complexity and seek nuance. People do not abandon beliefs in a single moment. They slowly open themselves up to new ideas and expand what they believe until they move far enough away from a position to leave it behind for good. The first step to getting someone to abandon a position is by complicating it and supplementing it before trying to destroy it.

At the age of eighteen, Aaron Cohen left Beverly Hills to prove himself in the crucible of the armed forces. He was determined to be a part of Israel's most elite security cadre, akin to the American Green Berets and Navy SEALs. After fifteen months of grueling training designed to break down each individual man and to rebuild him as a warrior, Cohen was offered the only post a non-Israeli can hold in the special forces. In 1996 he joined a top-secret, highly controversial unit that dispatches operatives disguised as Arabs into the Palestinian-controlled West Bank to abduct terrorist leaders and bring them to Israel for interrogation and trial.

In our Own Hands: The Hidden Story of the Jewish Brigade in World War II


The final weeks of World War II. His Majesty's Jewish Brigade—the only all-Jewish fighting unit in the war—goes into combat against the hated Nazis...and comes away victorious. It is after the war, though, that the real story of the Brigade begins. Amidst the chaos of post-war Europe, and under the noses of the occupying Allied armies, the young Jewish soldiers mastermind one clandestine operation after the next: forming secret vengeance squads to assassinate Nazi officers in hiding...engineering the rescue and illegal movement of Holocaust survivors to Palestine. Later, in 1948, Brigade veterans help organize and lead the fledgling Israel Defense Forces in their new country's War of Independence. From the trenches of Northern Italy to the refugee camps of war-torn Europe, In our Own Hands unravels the thrilling tale of young Jewish soldiers who carried the weight of a people on their shoulders. 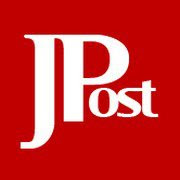 "Antisemitism from the Left is mostly caused by its inaccurate perception of Israel as an oppressive imperialist state. The irony is that this mainstream left-wing sentiment is actually rooted in what might be the most harmful antisemitic trope of them all: simply lying about Jews harming others, similar to the blood libel used against Jews in the middle ages." 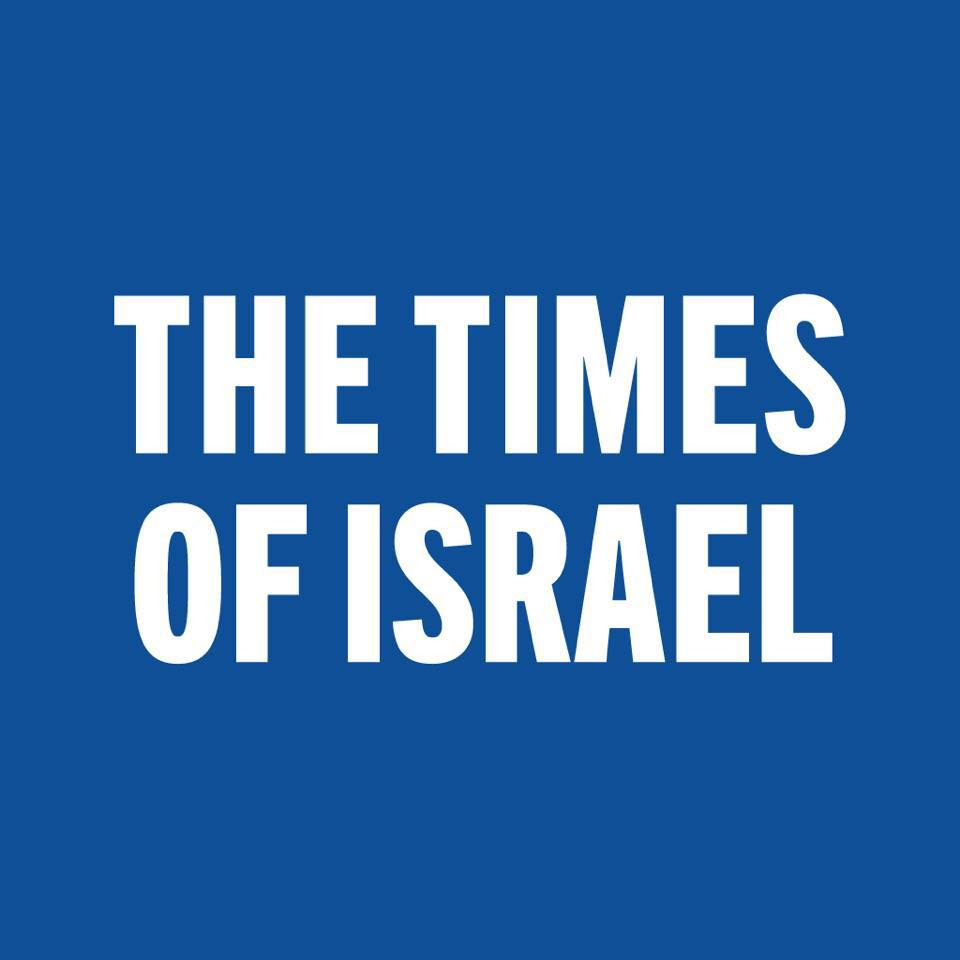 Gaza rockets, and the ceasefires that don’t work
by Michael Yadov -  NYC Boot Camp Instructor - May 7, 2019

"The reality is that ever since Gazans have initiated the violent riots at the Israeli border over a year ago, Israel has been unable to establish an appropriate deterrent." 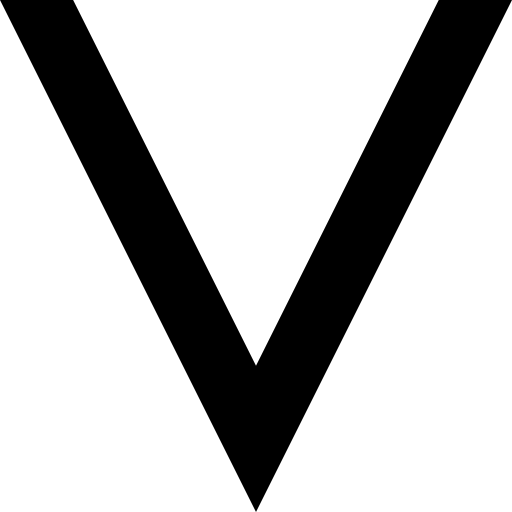 "It’s time we explore what our people’s own traditions and values can teach us about what an authentically Hebrew state looks like." 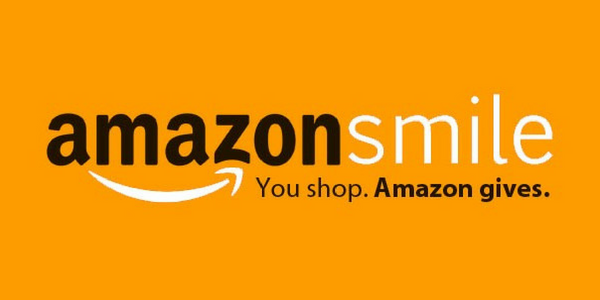 WHEN YOU SELECT "FUEL FOR TRUTH INC" ON AMAZON SMILE, AMAZON WILL DONATE A PERCENTAGE OF YOUR PURCHASES TO SUPPORT FFT!